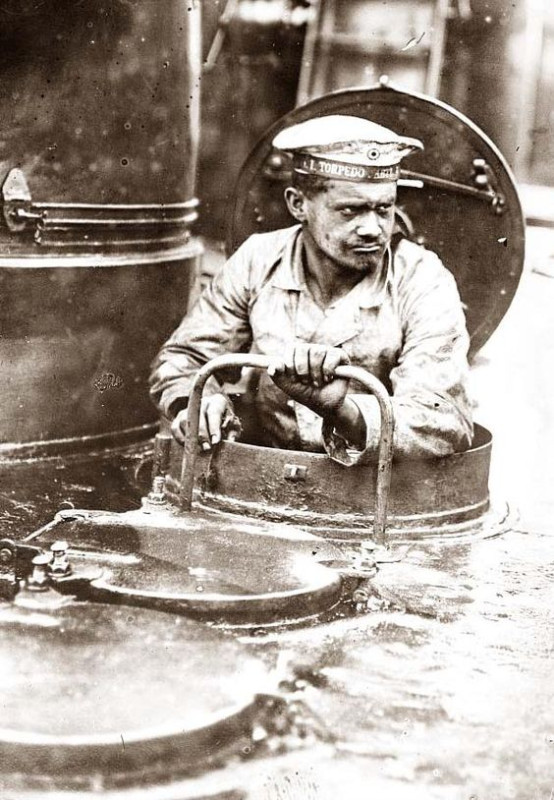 Pictures found on germans prisoners of war during liberation of France, in France in 1940's. 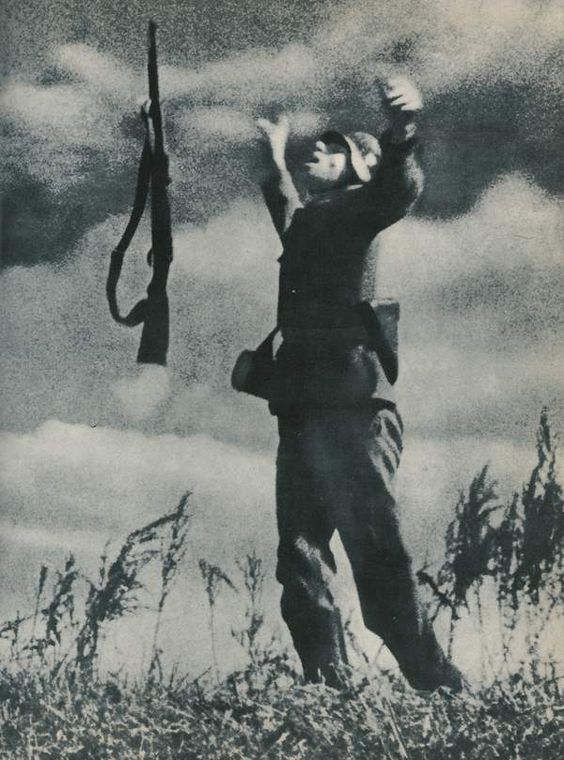 The moment a German soldier is hit by enemy fire, Ukraine, c. 1943